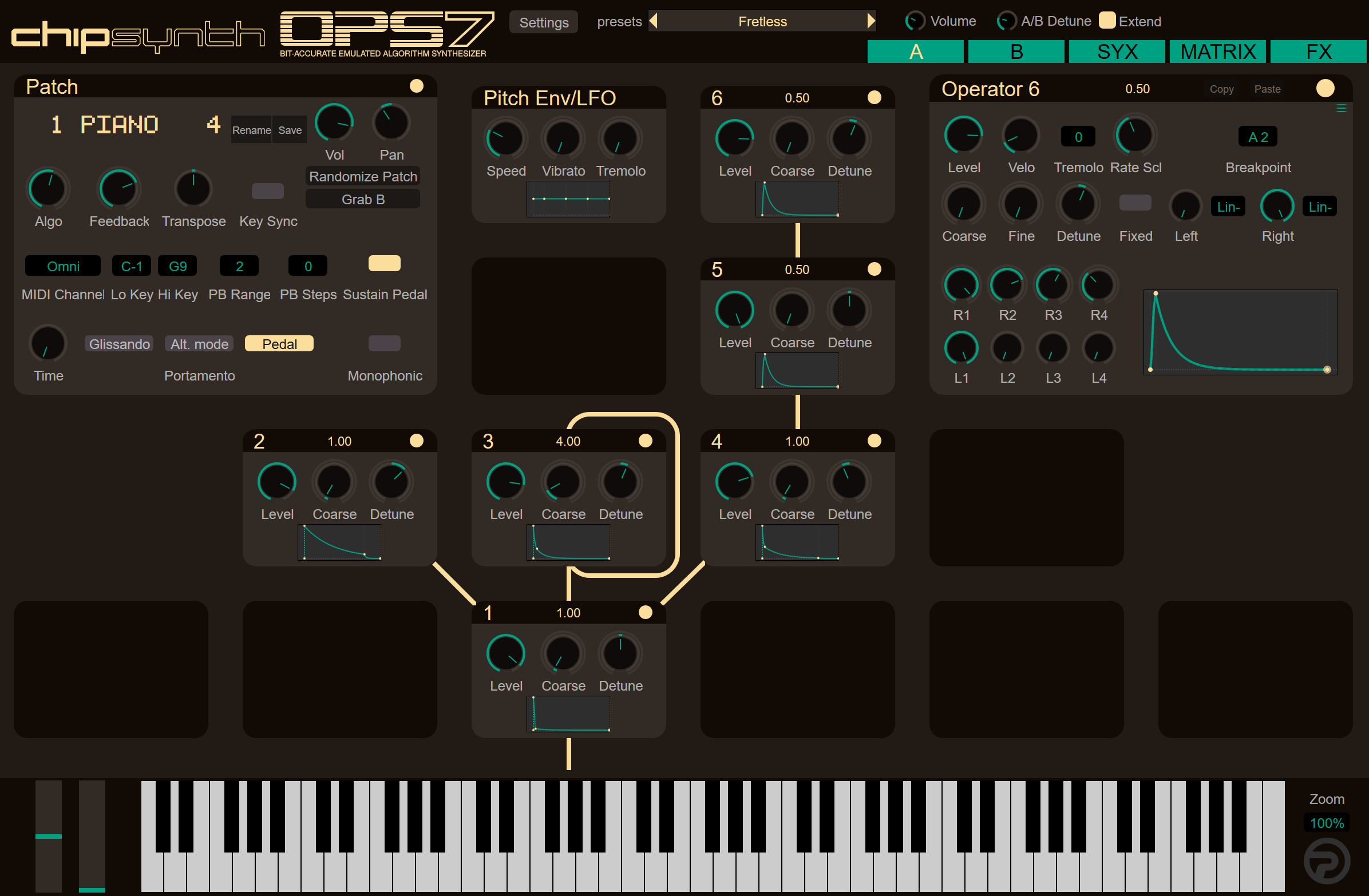 In terms of emulation, Plogue goes all-in: by exactly matching the digitally captured output of the original EGS and OPS chips, we've recreated every nugget of sound from the original keyboard.

This includes exact envelope stepping patterns that vary note-to-note, every facet of the convoluted pitch calculation, and absolutely identical operator math for each algorithm down to the bit.

We got it down to its insane compander and the full analog filtering section.

Guaranteed 100% free of any samples! 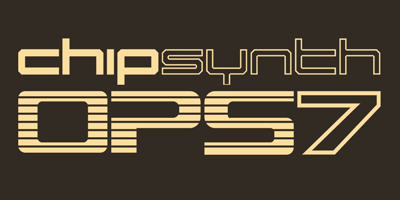 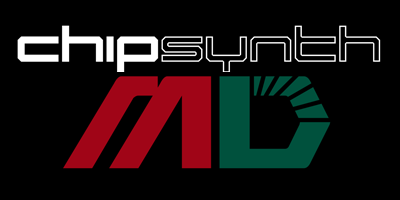 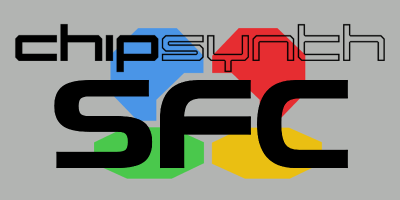 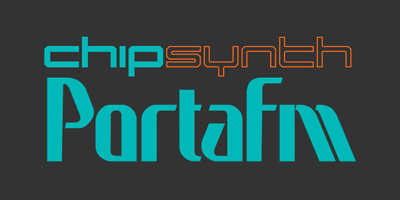 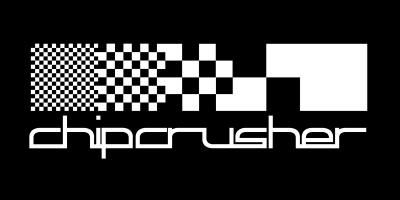 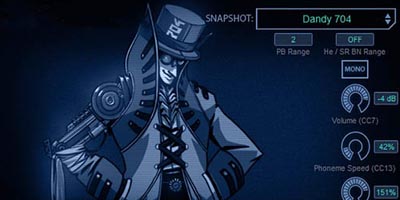 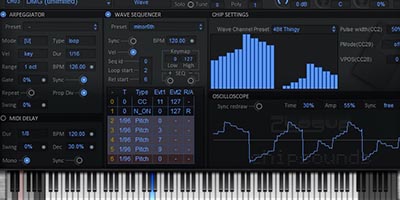 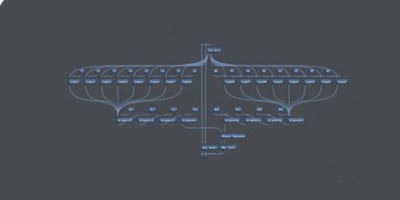 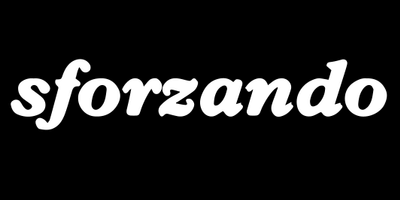